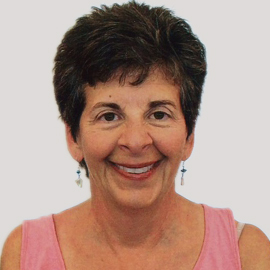 Our Vice-President Pamela Goldwasser passed away on April 25, 2017. Pam was born in Indianapolis, Indiana on October 5, 1956 and the world was never the same. As a child, she made life long friends, as an adult, everyone she met became a friend. Pam’s passions were many including Temple Har Shalom in Idyllwild and the Associates of Idyllwild Arts Foundation. She joined the Associates in April 2011 and served as Vice-President under both Anne Erikson and Michael Slocum. As an Associate, Pam’s passion was Jazz in the Pines; she was active in planning the Patron’s Dinner until days before she passed away. Her attention to detail will never be forgotten.

Pam and her husband Tim Wurtz were part of the community of Idyllwild. She will be missed by so many on and off the hill.