“The mission of the Associates of IAF is to support arts education, particularly the programs of Idyllwild Arts, and to provide cultural activities for the community of Idyllwild.”

The organizational meeting of the Associates of the Idyllwild School of Music and the Arts (ISOMATA), now Idyllwild Arts Academy, took place in January 1968, with the purpose of supplying scholarship funds and support for students at the school and providing cultural activities for the Idyllwild community. Owned and operated by the University of Southern California at that time, ISOMATA had begun offering summer arts classes in 1950.

In their early years the Associates contributed countless hours of volunteer time to help meet the school’s needs. Besides raising scholarship funds, they helped with mailings, student registration, raking pine needles, shoveling snow, painting, repairs, and many other tasks. The Associates also supported and volunteered for the successful Elderhostel program that the campus hosted in the 1970s and 1980s.

The Associates held weekly meetings and organized cultural events for the community. These included concerts and other performances and the popular McElderry Speakers Series, which featured artists, professors, film critics, educators, and more.

ISOMATA gained independence from USC in 1983. To prepare for the founding of a residential high school, Idyllwild Arts Academy, in 1986, Associate volunteers created a new library. Tutoring students in English, mathematics, science, and literature followed. Housing students who were far from home during the holidays was another important contribution.

The Academy opened up dozens of concerts and programs to the public and the need for scholarships expanded, so the Associates focused on fundraisers. The idea for Jazz in the Pines, inaugurated in 1993, came from an Associate. Originally a small one-day event, Jazz in the Pines quickly grew into an internationally-renowned two-day festival that has featured world-class musicians.

The Associates also sponsor other fundraisers, including Barnaby Finch and Friends, Musicale, an auction, outdoor activities, and much more.

As a tax-exempt 501 © (3) nonprofit, the Associates continue to volunteer generously on behalf of Idyllwild Arts, to which they have donated $2.1 million. The membership cost remains $100 and the Associates welcome guests to their monthly meetings.

The Associates of the Idyllwild Arts Foundation are a non-profit group, California 501 © (3), whose volunteers support Arts Education, particularly the programs of Idyllwild Arts. The Associates host a number of events and fundraisers yearly. Examples include classical music concerts, jazz sessions, afternoon salons, bid-n-buy auctions, wine tastings, and even zip lining! The fundraisers vary from year to year and all are welcome. 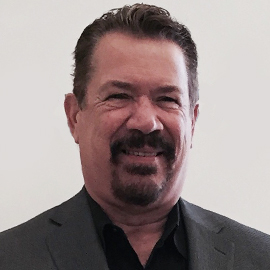 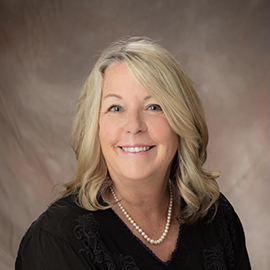 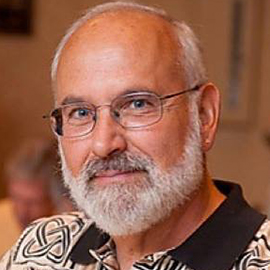 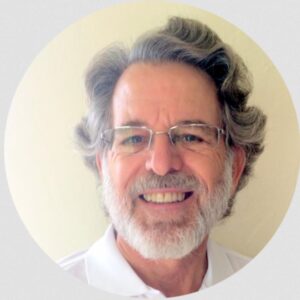 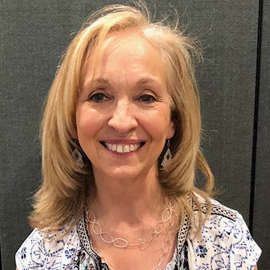 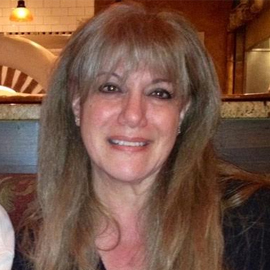 Chair of the Board of Idyllwild Arts Foundation

As a California Nonprofit 501 © (3) non-profit organization, the Associates of the Idyllwild Arts Foundation is governed by its Board of Directors and Officers.